Made Snappy 360 is used and trusted by some of the biggest names in the UK estate agency sector including: 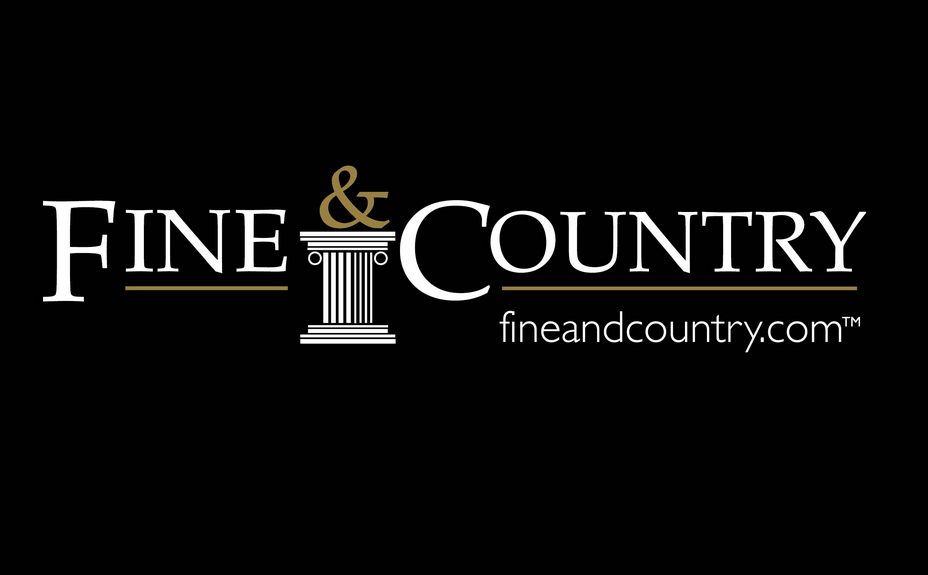 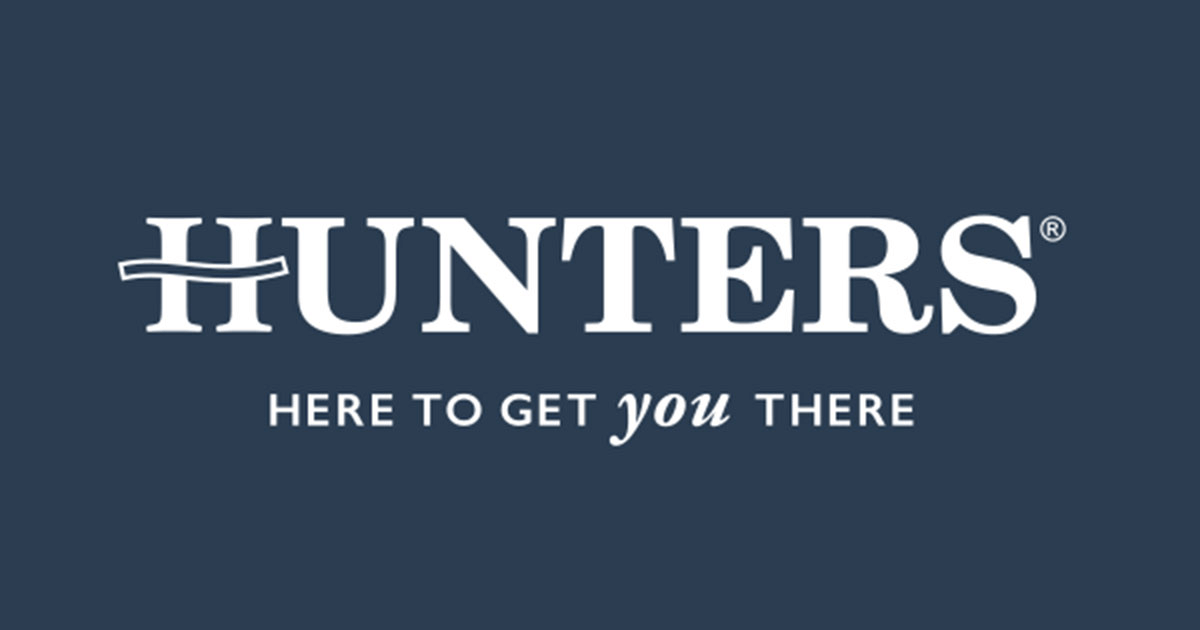 Watch our video testimonials for find out what some of our clients have to say:

Founded by software developer turned letting agent Mark McCorrie, Made Snappy 360 is one of the fastest growing 360 tour companies in Europe. The mission is to provide the best in class virtual tour software to estate and letting agents at an affordable price. Our key values are:

Having previously designed software for the aerospace industry for clients such as Boeing, Mark gave up a stellar career to become a letting agent before launching Made Snappy 360.

Frustrated by the inefficiency of wasted viewings and astounded by the cost of some of the virtual tour platforms on the market, Mark was determined to create something that was both easy to use and cost effective for the industry.

Building on his experience managing 140 tenants in the Midlands and his extensive pedigree in software development (he came first in the UK at A-Level Maths in 2009), Mark launched Made Snappy 360 in early 2019.

After creating a virtual tour platform for a Letting Agency in Birmingham and a huge productivity increase when completing viewings, Made Snappy 360 is born. 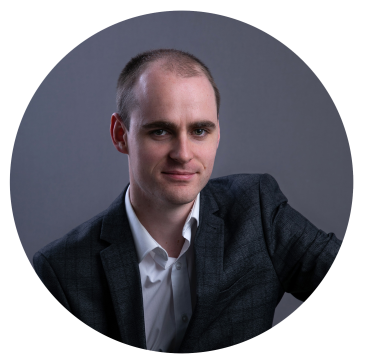 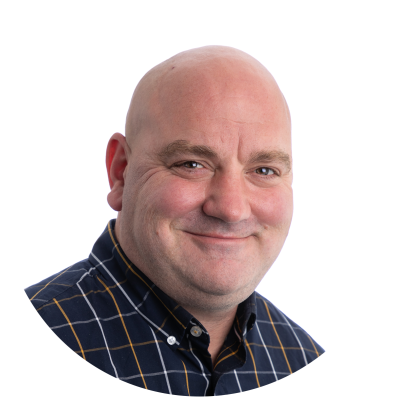 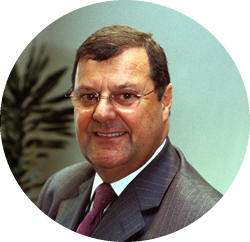 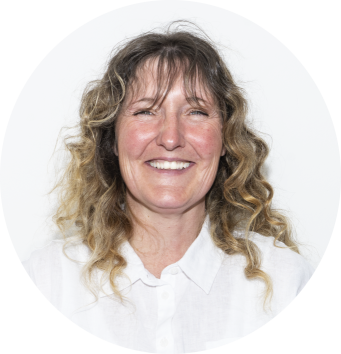 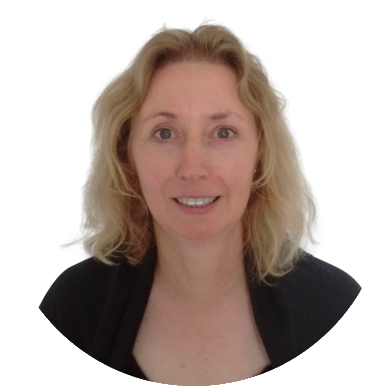 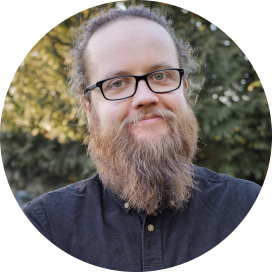 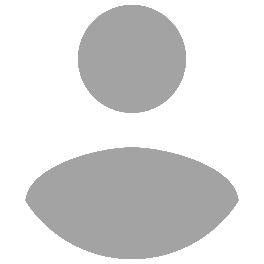 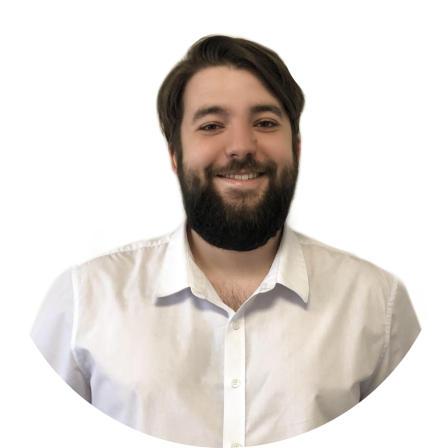 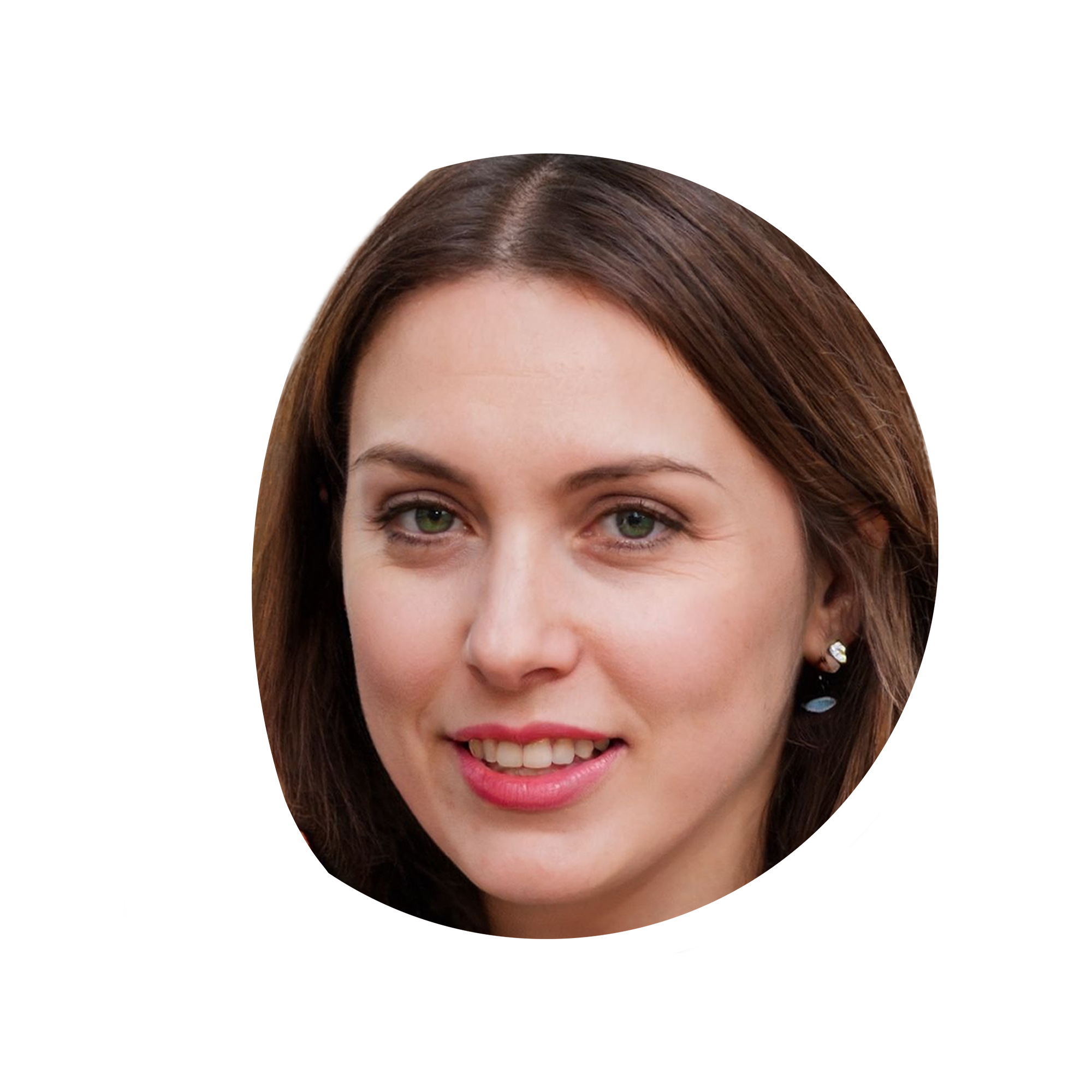 Use 'MADESNAPPY21' for a discount!